An all round fin set-up by Shapers that is internationally recognised as a ‘go to set-up’ for surfers under 70kgs. The S3 blends drive, control and release seamlessly, and is offered in Shapers Core-lite and Carbon Stealth to give surfers the choice of fin flex properties, fin responsiveness and overall performance. A very reliable fin choice for performance in all surf conditions. 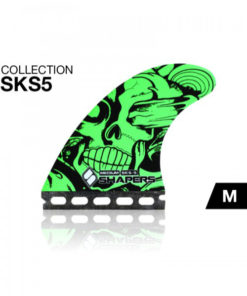 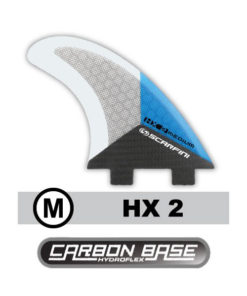 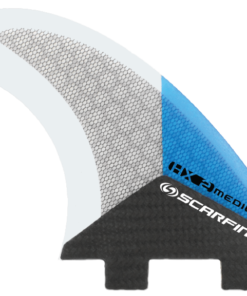 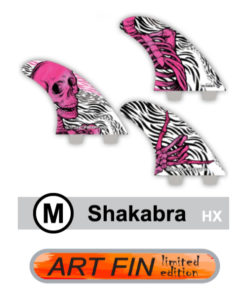 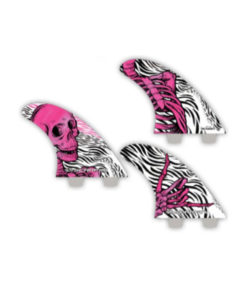 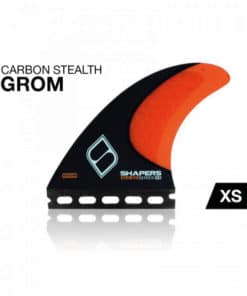 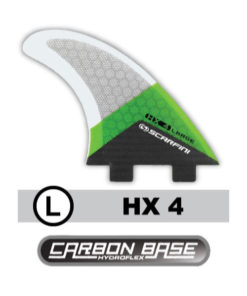 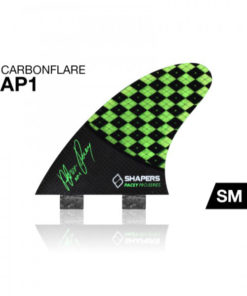 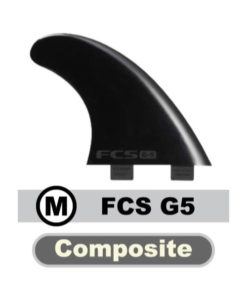 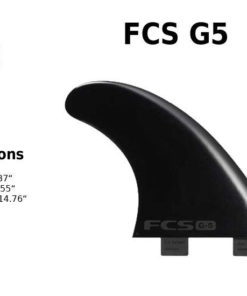 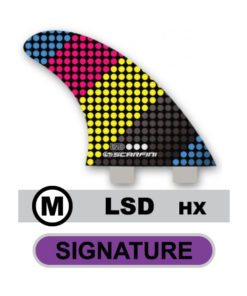 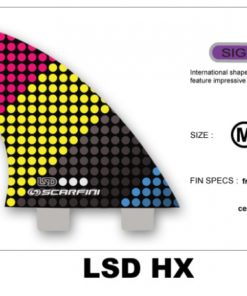